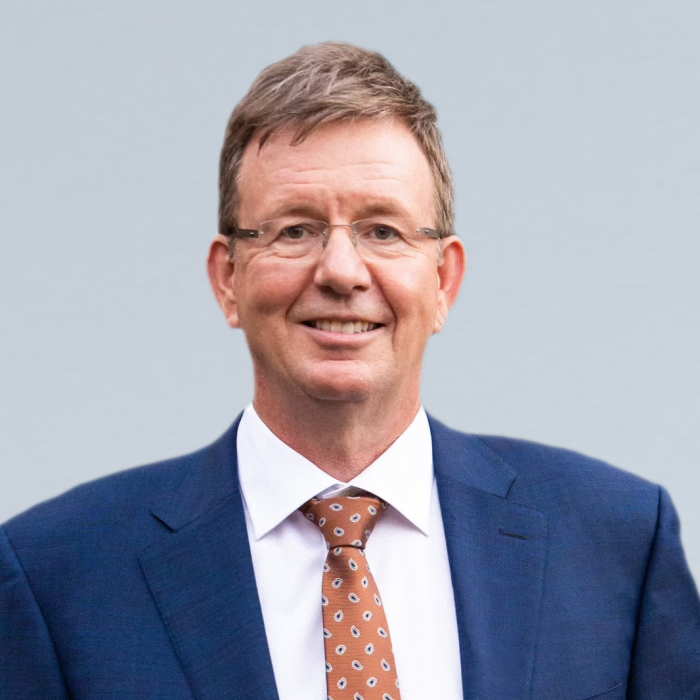 Ben Machielse has more than 25 years of experience in the biotech industry. Ben has been involved with the successful development of multiple drugs, including the first H1N1 vaccine available to the public in the United States.

Most recently, Ben served as Chief Executive Officer of Vtesse, a company developing treatments for Niemann Pick Disease. After completion of its pivotal clinical study, the company was acquired in April 2017 by Sucampo Pharmaceuticals. Prior to Vtesse, Ben served as Chief Operating Officer of Omthera Pharmaceuticals, where he was responsible for the development and approval of a drug for the treatment of hypertriglyceridemia. He was integral in the IPO and subsequent acquisition of Omthera by AstraZeneca. Ben also served as Executive Vice President of Operations for MedImmune, spending 11 years there. In this role, he led the worldwide development and operations of MedImmune’s therapeutic antibodies, small molecules and vaccine products. Previously, Ben held executive roles within product development, quality and operations at Xoma Corporation and Centocor BV.

He is currently chairman of the board of Polyneuron and has served on the boards of Xencor, Tetragenetics, In, Comet Therapeutics and Complexa. Ben holds a Bachelor of Science in Medical Biology and a Master’s in Biochemistry from the University of Utrecht in the Netherlands.